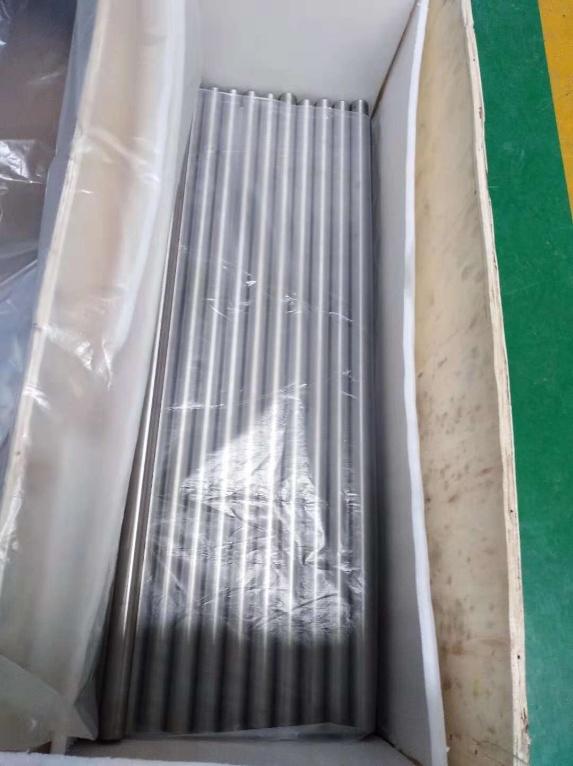 The billeting method with different deformations is adopted, and the tube blank is rolled into a tube with a total deformation of 70% after two passes and three passes. Carry out 800℃×1h vacuum annealing between passes. The cooling method is furnace cooling to 500℃ and then air cooling to room temperature to observe the changes in structure and properties. Concluded:

In the case of the same total deformation, the more rolling passes, the greater the elongation and hardness of the pipe, and the higher the strength. Good overall performance.