You Are Here: Home > Cases & News > News Russia will not ban titanium supplies to USA

Russia will not ban titanium supplies to USA

The Russian government has no intention of banning deliveries of titanium to the United States in response to the anti-Russian sanctions, Russian Industry and Trade Minister Denis Manturov has announced on air of Rossyia 24 TV channel on April 18.

“Why do we need to make decisions that will negatively affect our producers?” the minister noted.

According to him, counter sanctions can hit first of all the largest titanium producer in the world VSMPO-AVISMA and a JV of VSMPO-AVISMA and Boeing - Ural Boeing Manufacturing located in Sverdlovsk Region.

Boeing buys titanium from to manufacture most of its planes; the contract was signed till 2022, while closing down the JV would mean financial losses for both parties. 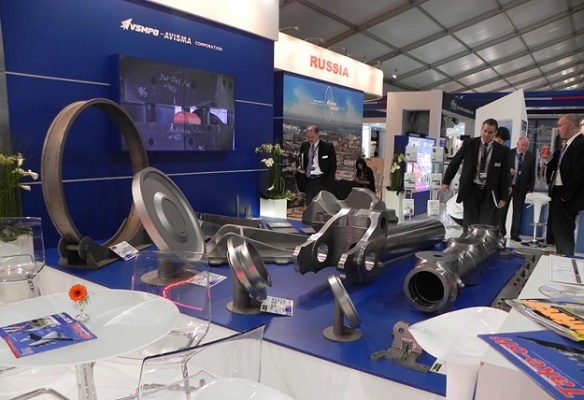