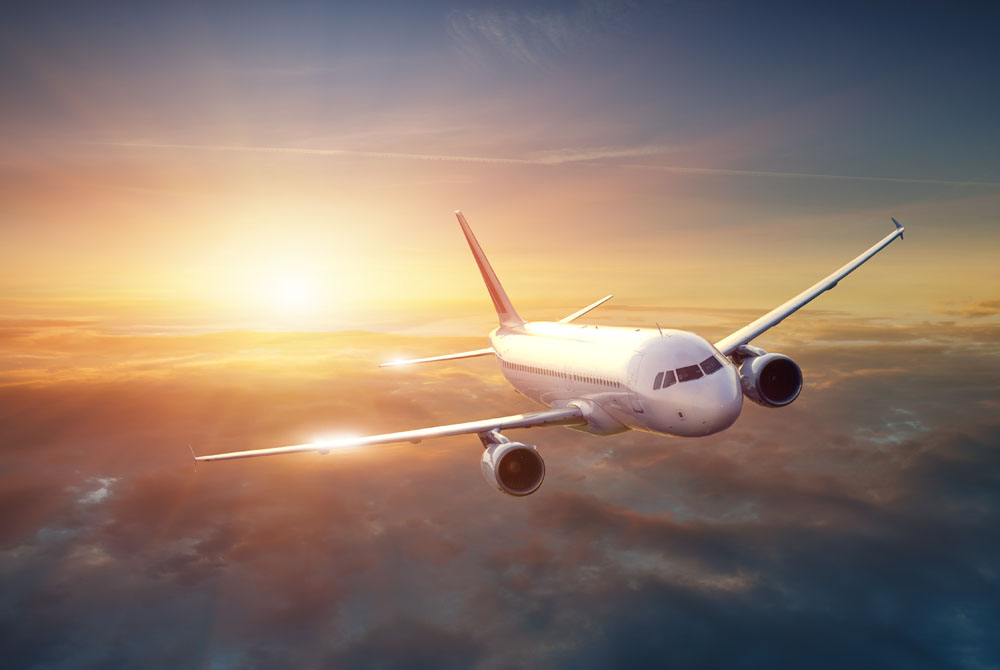 Aluminium magnesium alloy in today's aircraft manufacturing industry is the main material, it is light and strong, set well on aircraft manufacturing, however, with the development of the aviation industry, the aircraft flight speed faster and faster, the plane is exposed to air, due to the friction heat and temperature on the surface of the plane is higher and higher. At that time, aluminum magnesium alloy is much, strength will reduce rapidly, aluminium magnesium alloy to allow the highest working temperature is two hundred degrees Celsius. It cannot be used at all to create a jet aircraft flying at speeds more than two and a half times the speed of sound, except stainless steel and titanium, there is no other alternative, but since the weight of stainless steel is twice that of titanium, the material of high-speed aircraft is made of titanium.

In supersonic jet, its engine and the fire wall, frame, hatch in the fuselage, mostly made from titanium, a jumbo jet transport planes have millions of fasteners, including quantity can reach several tons of titanium or even dozens of tons. Some supersonic long-range interceptors, which use titanium to account for 95% of its total structure, have been dubbed the "titanium airplane".